Surface Hardness : 8~9H,Three times stronger than regular PET film. Even objects such as knives and keys will not scratch it.
Oleophobic Coating : The Glass has an oleophobic coating that prevents fingerprints and other contaminants and makes the film easy to clean.
Delicate Touch : The Glass is coated on the back with a strong silicon adhesive that makes installation easy and attaches the film firmly so as to not affect the touch screen\'s sensitivity.
Anti-Shatter Film : If broken, the Screen Film breaks into small pieces that are not edgy and contained in the film, making it safer than other glass products. 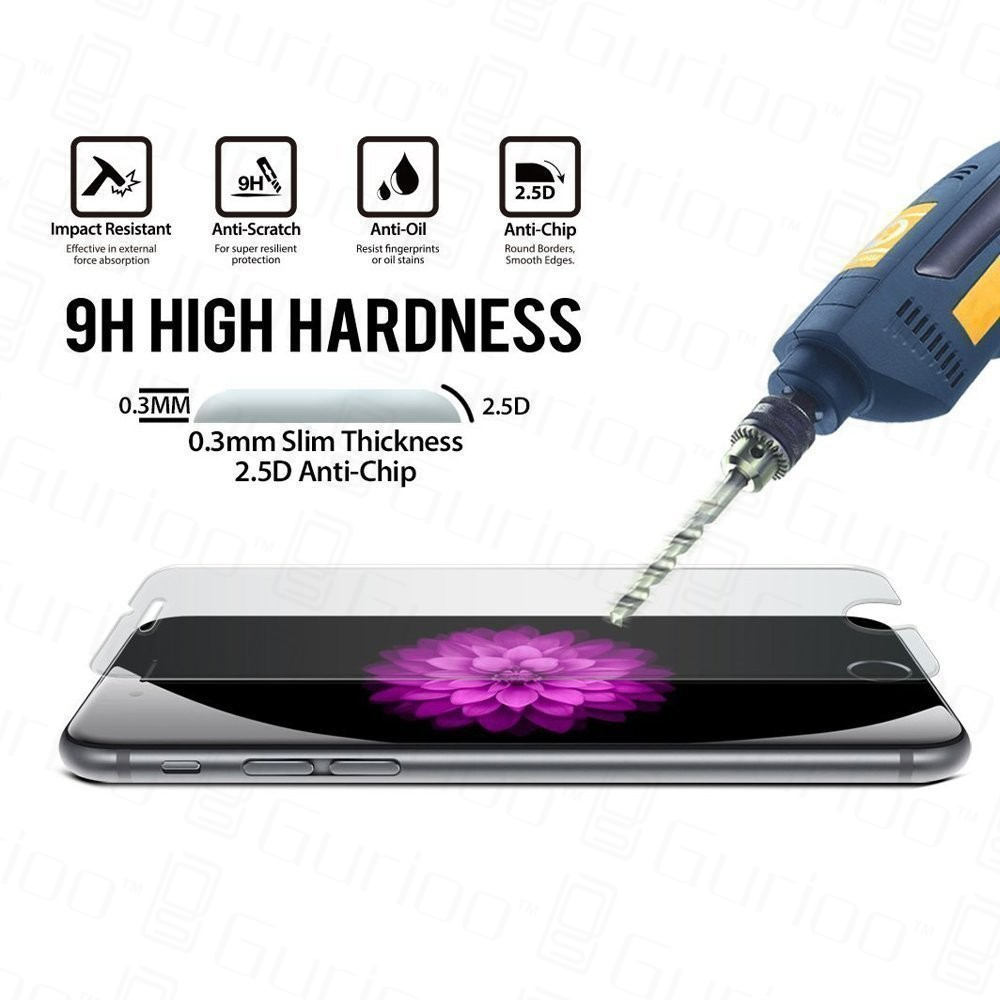 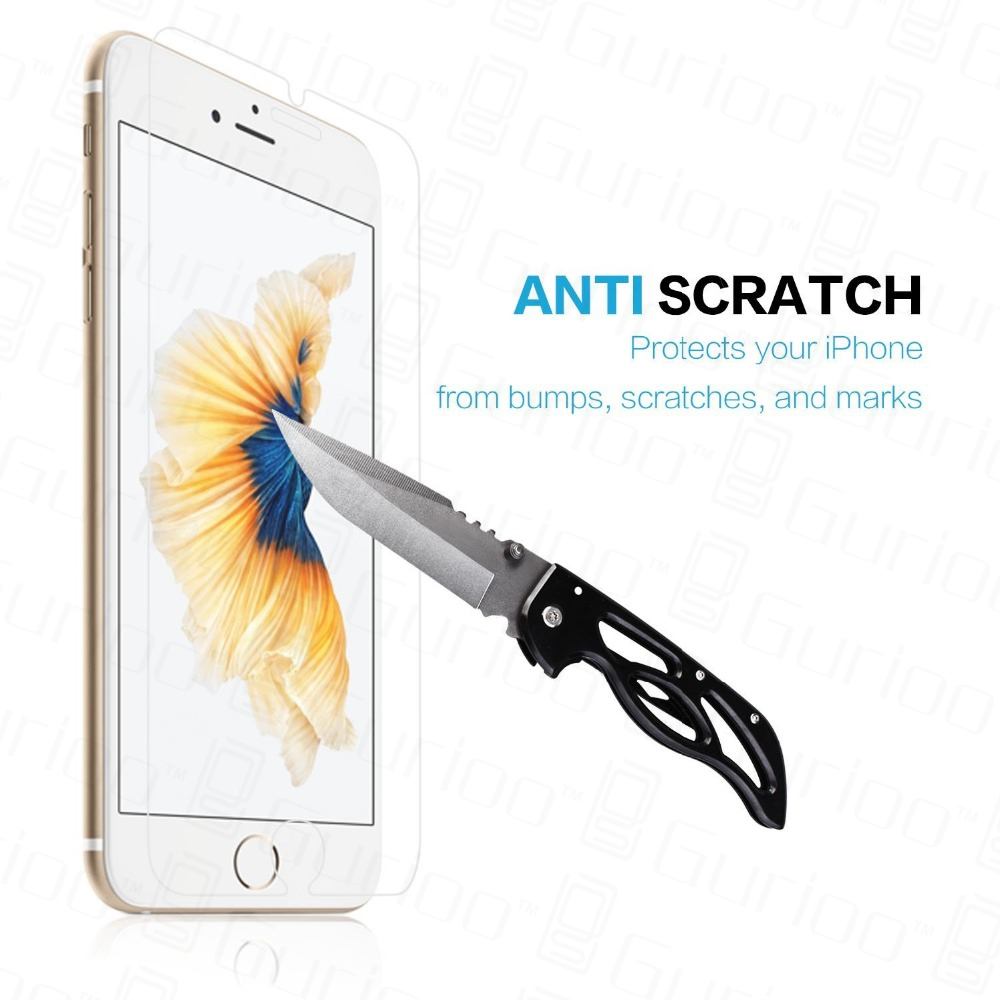 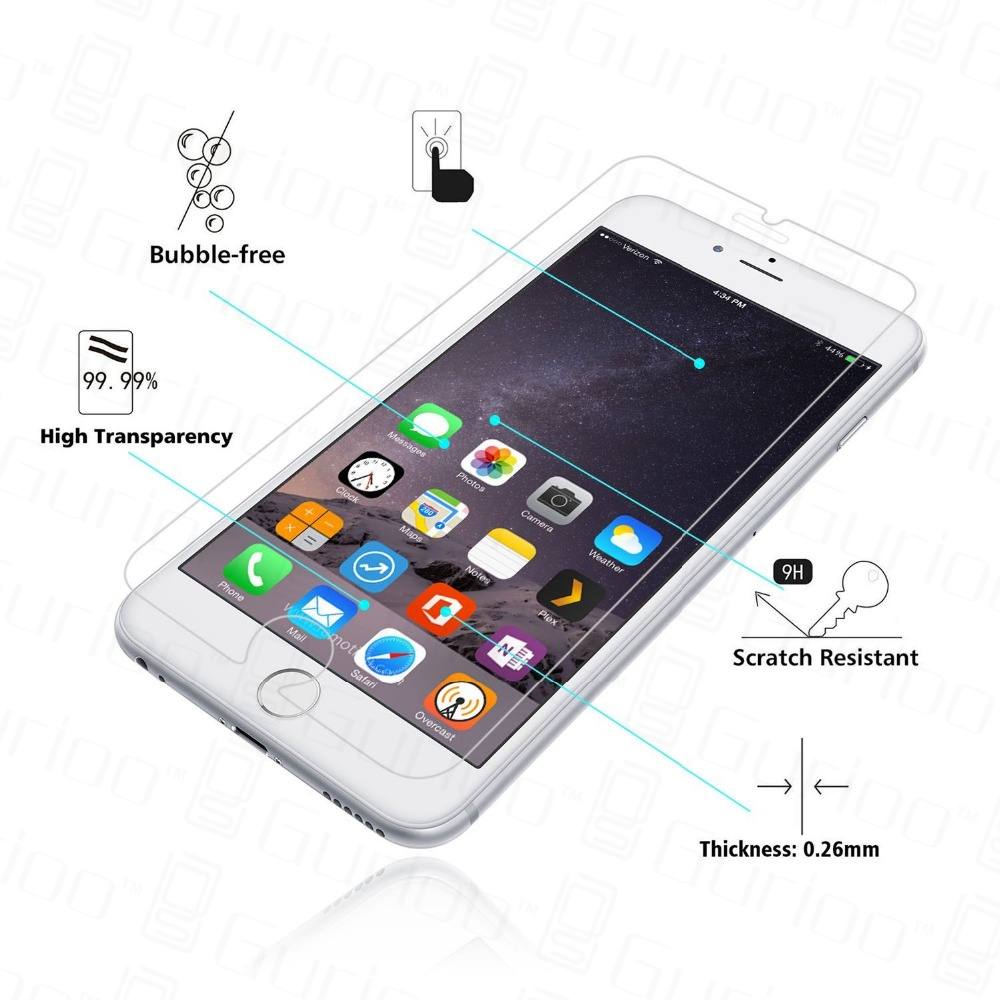 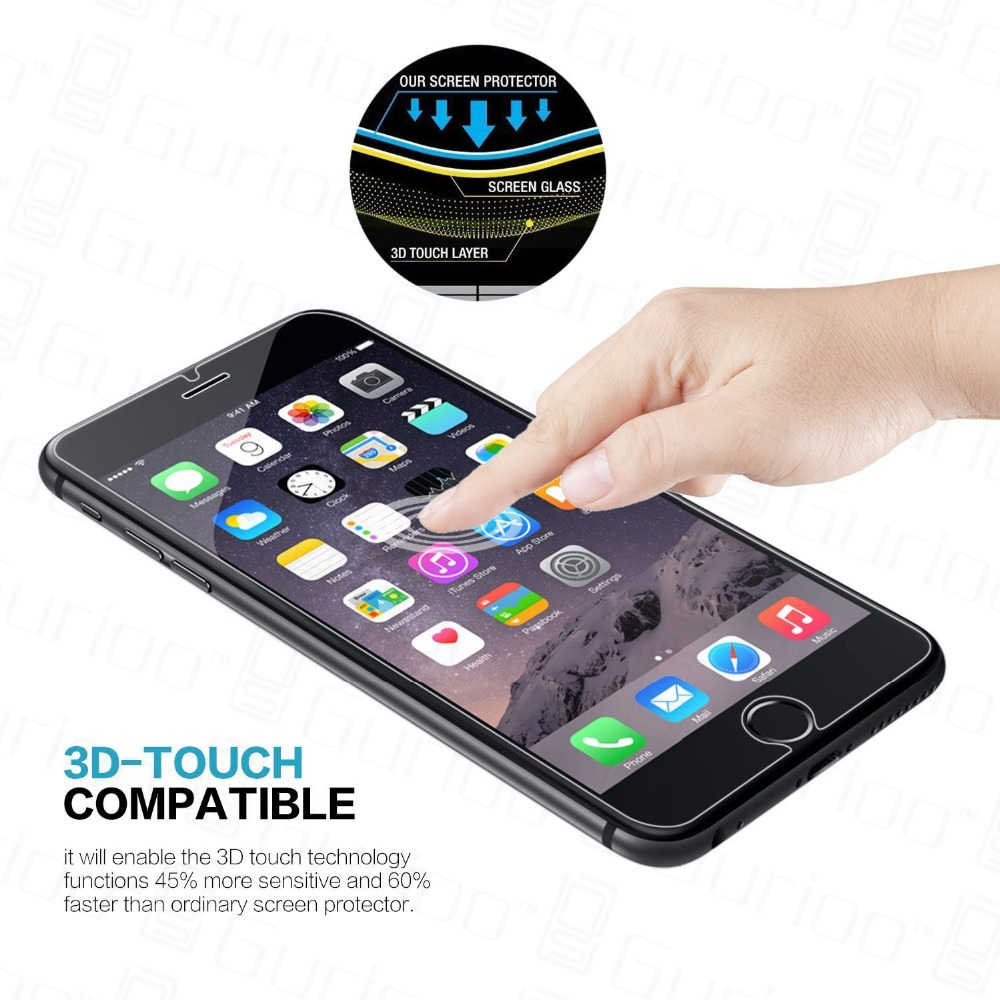 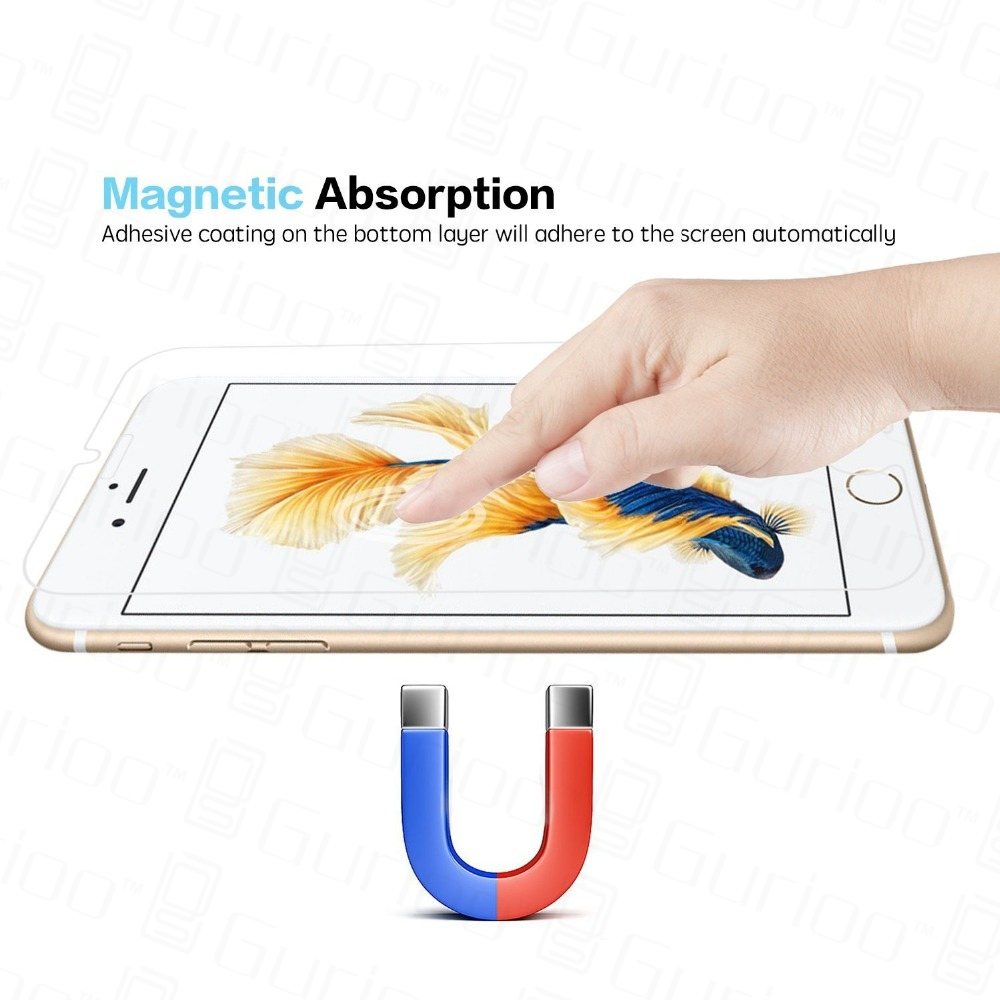 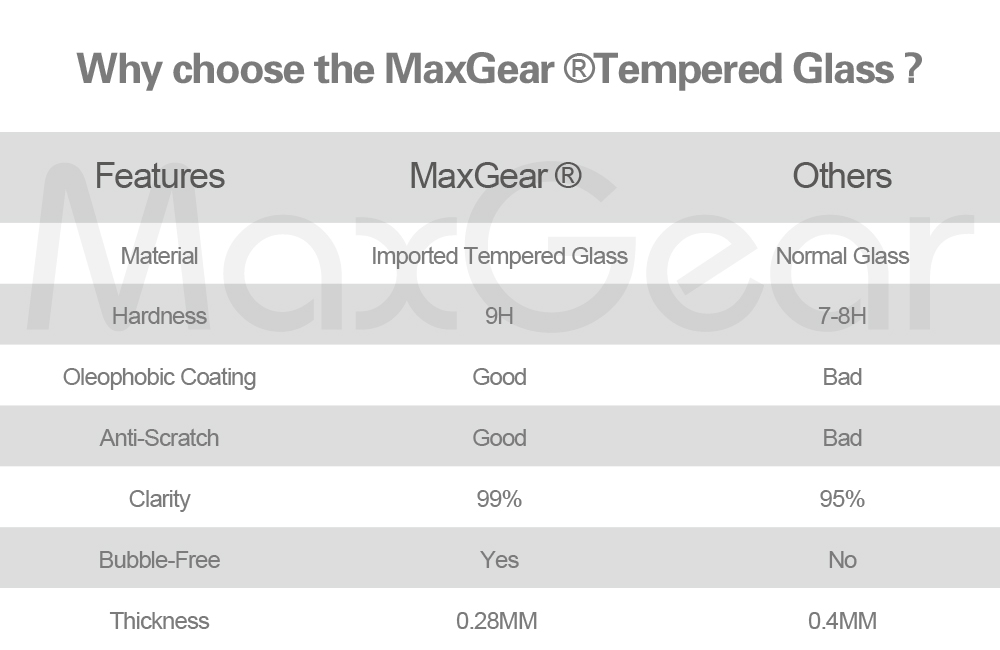 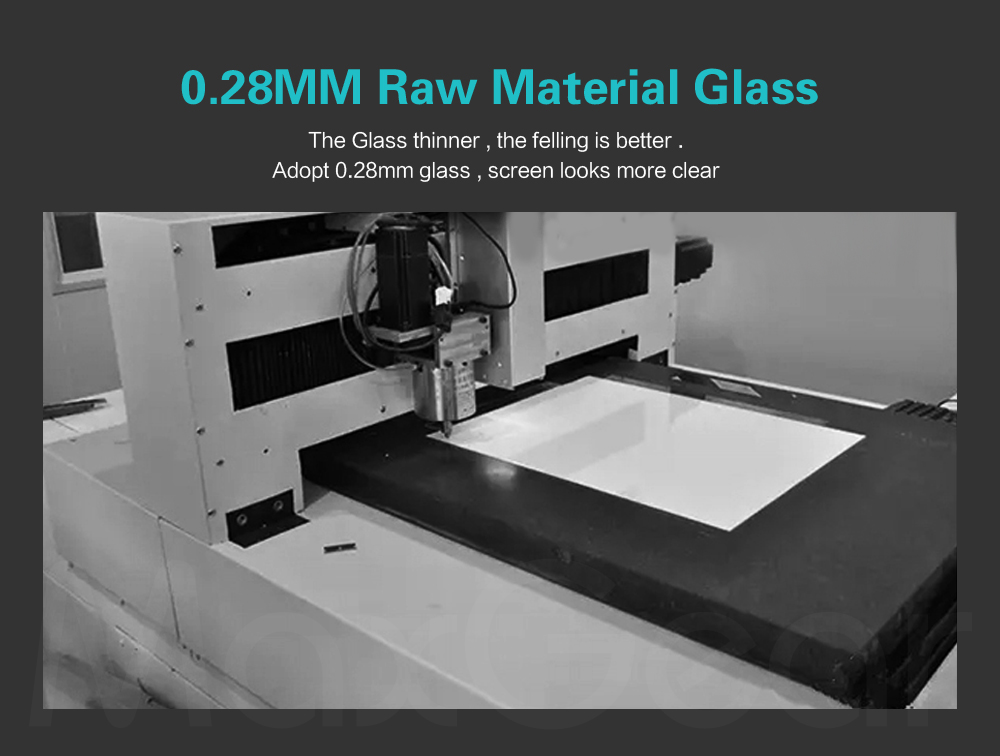 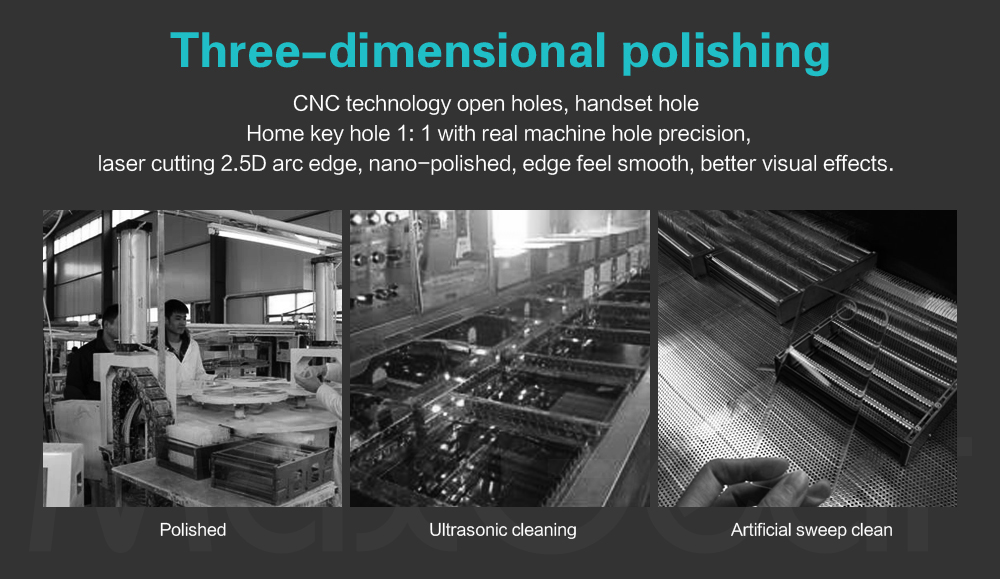 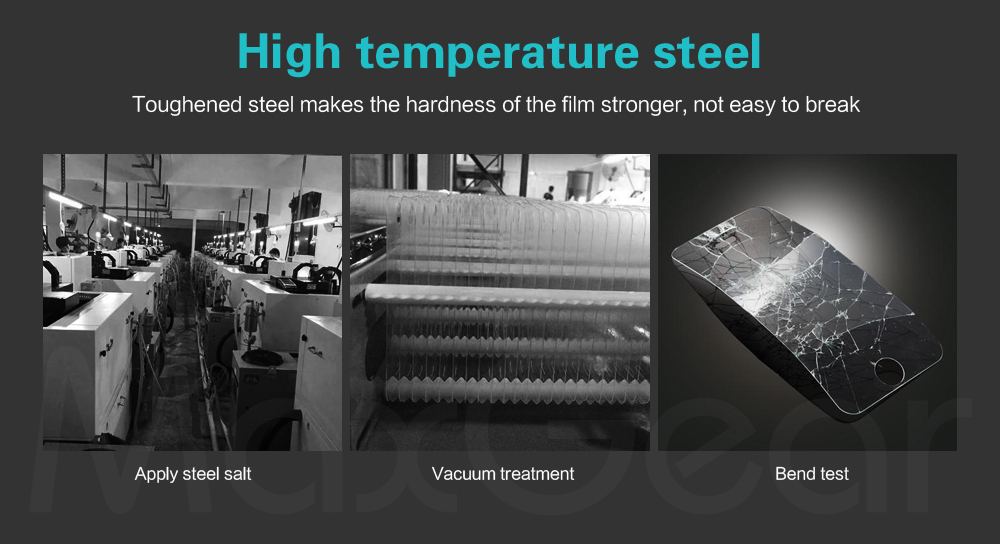 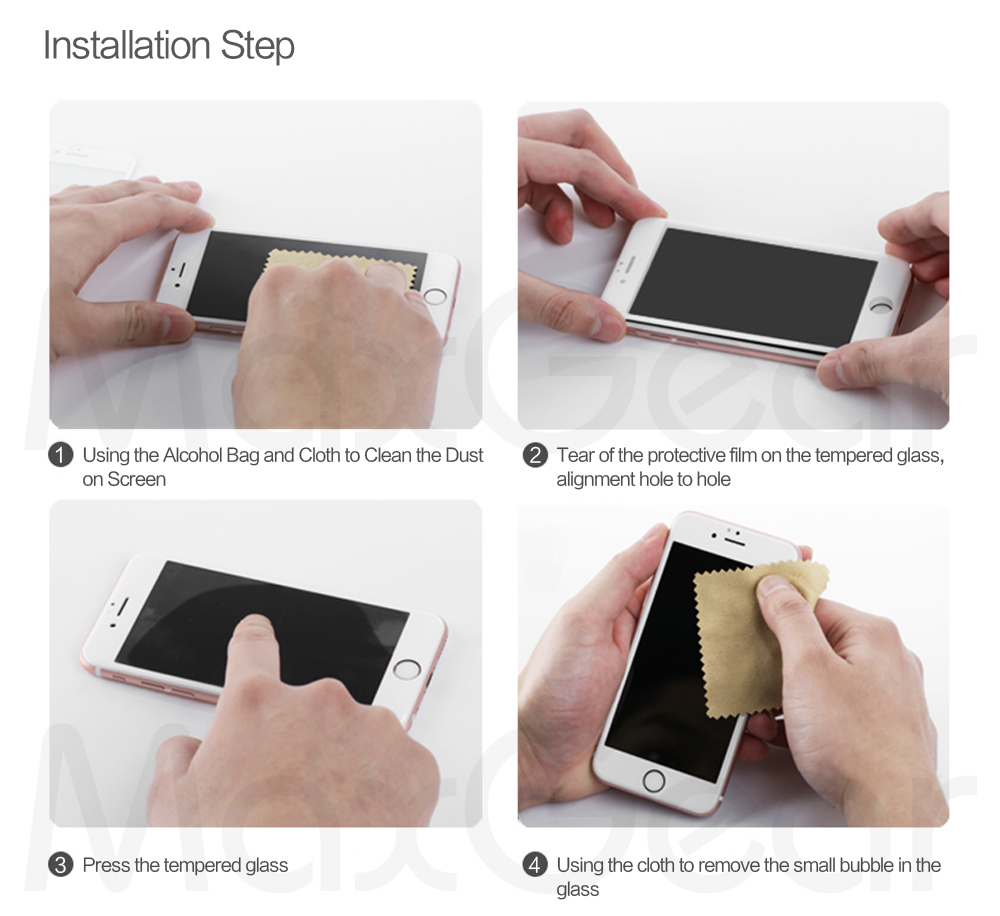 Normally our items should arrive in 2~3 weeks from the purchase date.
Guaranteed safe and secure checkout via:Paypal | VISA | MASTERCARD